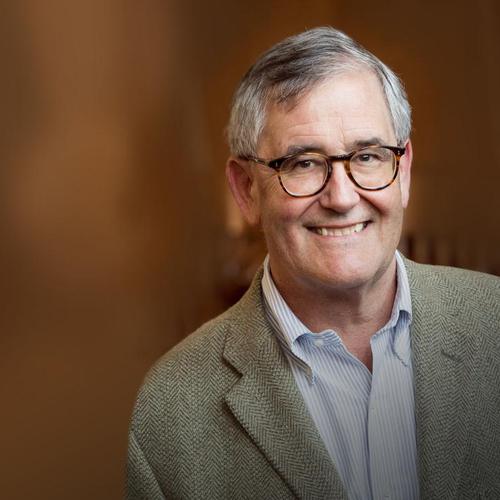 Talks covered by this speaker

Key Milestones: How to Know When You're Ready for Your Next Round of Funding

Casey McGlynn is a partner at Wilson Sonsini Goodrich & Rosati. In 1990, Casey McGlynn formed the life sciences practice at the firm, and today, it has one of the largest practices focused on medtech, healthtech, and biotech companies in the country.

Casey has formed, represented, sold, and taken public many of the most important medical device companies founded over the last 30 years.

Casey has extensive hands-on experience in helping entrepreneurs form, build, fund, and sell their companies. He has formed, participated with the boards of, and invested in companies in all of the major medical device fields. Over the last 30 years, he has built close-working relationships with an unparalleled list of entrepreneurs, doctors, investors, engineers, and managers in this industry. Through his portfolio of companies, he has met with and negotiated with the leaders of all of the major medtech acquirers.

Over much of his career, Casey has participated in forming and managing several small funds, all of which have been top quartile performers. In 2005, he founded Life Science Angels (LSA), an angel organization focused on investing in medtech, healthtech, and biotech companies. Since its formation, LSA has invested over $50 million in more than 40 companies that have received an additional $600+ million in follow-on funding from VCs.

Casey is a member of the board of directors of the Fogarty Institute for Innovation and Medical Device Manufacturers Association and was a founding board member of the emerging business committee of BIO.

Your logo could go here!

If you'd like to get your brand in front of attendees following the categories this speaker is talking about (on this page, via email and during each talk) contact us.

We use cookies This website (and some of its third-party tools) use cookies. These are important as they allow us to deliver an exceptional experience whilst browsing the site.

By clicking 'Accept', you agree to the use of cookies. To learn more see our Privacy Statement.